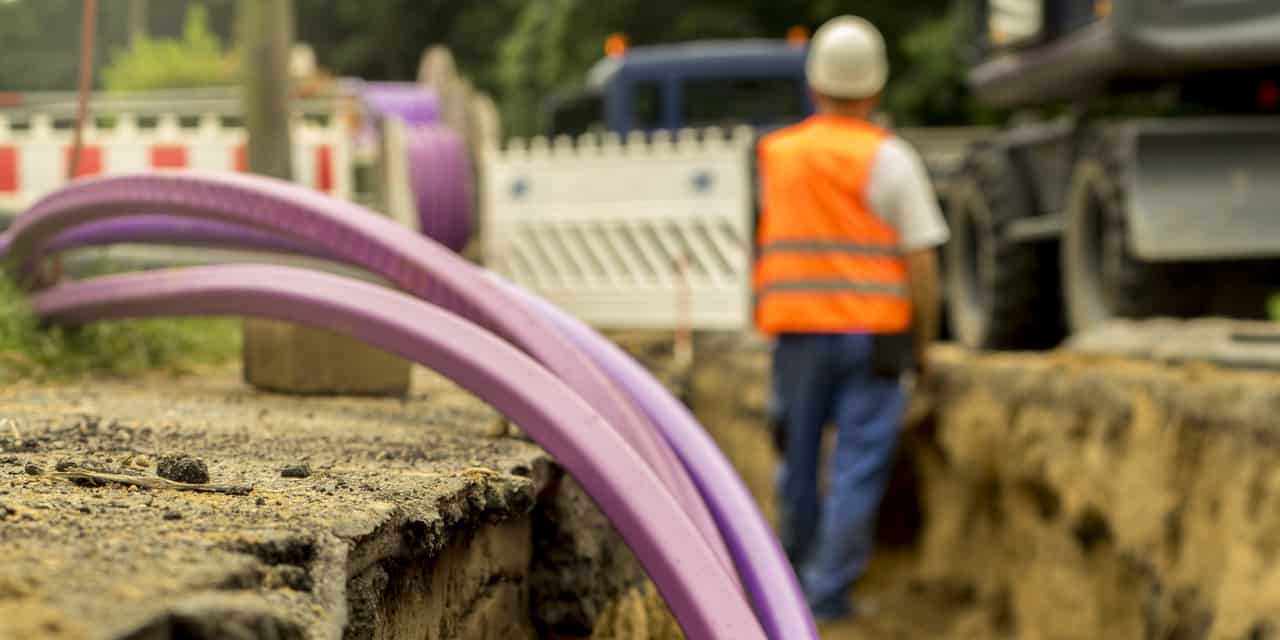 Broadband networks and services drive the national and global economies. Ubiquitous deployment of next-generation broadband networks will raise standards of living and bring major advances in education, healthcare, teleworking, e-commerce, public safety and security. Policymakers must ensure that service providers are incentivized to deploy and upgrade broadband networks, that networks can be promptly and efficiently deployed, and that the digital divide is closed by supporting universal access to high-quality broadband for all Americans.

Any broadband funding or incentive policy must be targeted to address three independent challenges that the United States is facing today:

In order to meet these challenges, policymakers should implement a combination of the following options:

Small cell and 5G deployments are expected to form a critical part of next-generation wireless infrastructure, providing benefits to consumers and businesses, boosting the Internet of Things, and creating jobs. Such networks require greater network densification and a need for much greater levels of backhaul infrastructure vs. previous technologies. Yet the path for deployment is very uneven across the country depending upon state and local rules, including moratoria, delays, differential treatment for new entrants, arbitrary zoning rules and exorbitantly high fees.

To address these challenges and promote infrastructure deployment, policymakers should implement the following: