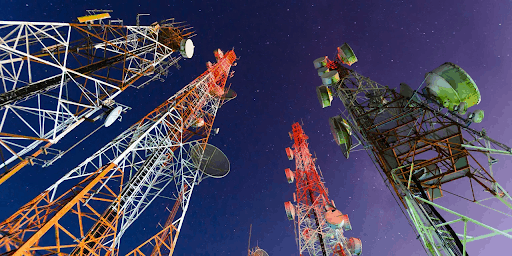 Bryan Lanier then followed with the Chair’s Report, which included an update on transition of leadership of the TR-14 TG3 for ANSI/TIA-222-H leadership from Mark Malouf (Malouf Engineering International) to co-leadership between David Hawkins (Paul J. Ford & Company) and Chris Ply (Engineered Tower Solutions). He spoke of TR-14’s transition to a new platform (TIA Connect/Higher Logic) and recognized the retirement of long-time TR-14 participant and contributor David Brinker.

After the Chair’s Report, there were updates from the Chairman of TIF (Telecommunications Industry Foundation), Scott Vance, and TR-14 OSHA (Occupational Safety and Health Administration) Government Liaison Scott Kisting, in addition to updates from all the Ad Hoc task groups. The meeting concluded after four new projects were motioned and approved and TR-14 Chair, Bryan Lanier, informed the group that the next scheduled meeting would take place virtually during the first quarter of 2021.

Several ad hoc task groups are likely to have interim meetings throughout the fall and winter before the next virtual committee meeting, which will take place in during the first quarter of 2021. For more information about TR-14, or to join the committee, please contact Cheryl Thibideau at cthibideau@tiaonline.org.

View all posts by Cheryl Thibideau →