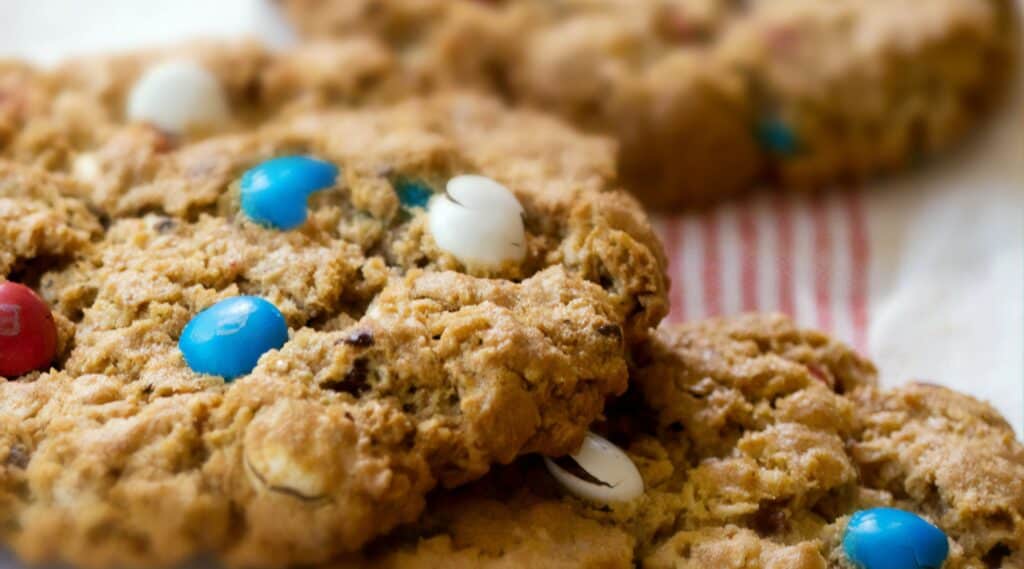 The big infrastructure bill known as the Infrastructure Investment and Jobs Act (IIJA) was signed into law by President Biden in November of last year. Buried in the more than 1,000 page bill is a complex provision on the sourcing of products and it puts the success of its investments in broadband internet on the line.

The provisions in question are known as the “Build America, Buy America” provisions under Title IX of the law. In short, they state that federal funding can only go to projects that use products “produced in the United States.”

Where it gets complicated is legally defining what “produced in the United States” actually means. Is a router assembled in Tuscaloosa with Taiwanese chips and Vietnamese plastic casings produced in the United States? What if a gNodeB radio unit manufactured by an U.S. subsidiary of a European owned plant in Texas with components from Mexico that are covered by USMCA rules of origin? And what about the steel used for towers that are comprised of raw materials that were mined on another continent?

The answer is – in each of these cases – it depends. This is where the cookies come in.

Let’s take the example of baking cookies. In a multinational cookie business, say that flour from country A, dairy from Country B, and sugar from Country C are taken to Country D and baked to produce cookies.

Because the last “substantial transformation” of the cookie takes place in country D, that is where the cookies’ “Country of Origin” is from in the perspective of most legal systems.

This is not how the Infrastructure Bill works.

Under the infrastructure bill, “manufactured products” such as routers and radios must both be manufactured in the United States and have 55% of the components by value made in the United States. To bring this to the cookie metaphor – you not only have to bake the cookies in the U.S., but you now also must grow and refine the sugarcane, milk the cows, and turn the wheat into flour all in the U.S..

The reality is this is not possible with the complex technology supply chain that exists in the United States today, and as TIA said in a recent coalition letter– there is no combination of broadband products that meets Buy America requirements which can connect users to the internet from end to end.

The government itself has reported that the capacity to source most of the components that go into telecommunications networking equipment does not currently exist.  A report from the White House last year noted that the United States manufactures 0% of the global supply of leading edge semiconductors, and that it will take ten years to develop domestic capacity in key strategic minerals that are a key component for semiconductors.

More recently, the Commerce Department and the Department of Homeland Security released a report noting that 90% of macro radio components are manufactured in Asia, and that there are extremely few domestic sources of key components like Printed Circuit Boards, electronics assemblies, and other critical parts.

Revisiting the cookies analogy – this is now equivalent to asking someone to bake ten thousand cookies from scratch in their studio apartment, and to also set up a farm to produce the ingredients, while on a tight schedule. The sheer complexity of this endeavor is why Buy America provisions have never been applied to the tech sector in the past. The Obama-Biden administration understood this and provided a waiver when comparable requirements were imposed by the ARRA in 2009. Additionally, there is a similar exception in federal procurement law for commercial IT products.

There is a waiver process, but time is running out for the Administration to act. OMB and NTIA are planning to issue guidance on Buy America and a Notice of Funding Opportunity respectively by May 15 of this year. That means the IIJA will soon have $65 Billion in broadband funding stuck behind a web of red tape until the administration provides a waiver that allows industry to deliver on the legislation’s objective in connecting more American homes and businesses.