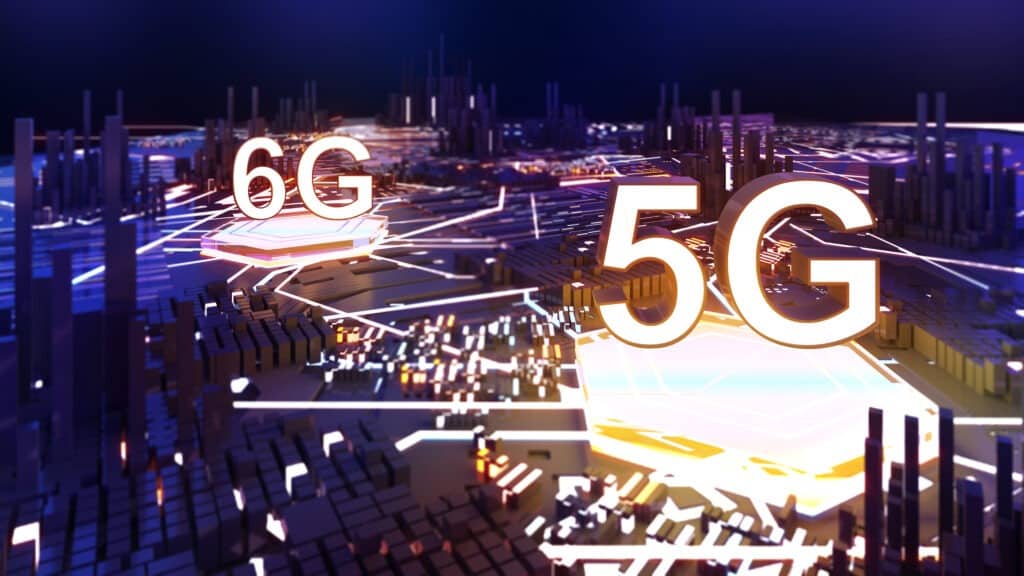 At TIA, we want the United States to lead the next generation of telecommunications technologies. However, short-sighted tax policies that are out of step with the way the rest of the world taxes private R&D spending are leaving our country at a significant disadvantage compared to the rest of the world.

Congress needs to act quickly to fix an issue contained in the Tax Cuts and Jobs Act (TCJA) of 2017. While the TCJA included positive movement on taxes generally, beginning in 2022 it punishes innovation by limiting how companies deduct R&D expenses. Before the TCJA, companies could deduct the full cost of R&D spending in the year they occurred, but starting this year, companies will have to amortize R&D investment, spreading deductions over five years.

This limits the incentive to invest in American R&D, and it is out of step with the way that the rest of the world treats such expenditures. No other developed country forces companies to spread R&D deductions over multiple years, and many provide generous subsidies in addition to immediate deductions. Companies in China, for example, receive a tax incentive for R&D that is 2.7 times more generous than America companies receive, and an analysis by ITIF shows that the U.S. ranks 24th out of a comparison group of 34 comparable large, innovative countries.

Restoring immediate expensing for R&D costs would also support the American economy more broadly. Research from the Tax Foundation indicates that addressing this issue would boost long-run GDP by about 0.1 percent, or about $27.5 billion each year in 2022 dollars.

Congress has an opportunity right now to fix this issue in the upcoming conference between the Senate U.S. Investment and Competitiveness Act and the House America COMPETES Act. Since one of the stated purposes of these bills is to enhance U.S. investments in R&D, it makes sense to include the elimination of tax policies that make investing in American innovation less competitive.

Congress should also support U.S. 6G leadership by expanding the scope of the R&D tax credit to specifically include participation in standards development. International standards are foundational to next-generation telecoms technologies but many Standards Development Organizations are difficult for US companies to have an equal footing to their foreign counterparts.  Standard developmentcan take years of investment and participation in organizations like 3GPP to develop where a US voice is hard to be heard. Right now, many expenditures related to participation in standards development are not counted by the R&D tax credit. Either an act of Congress or a favorable interpretation by the Treasury Department could clarify the tax status of these expenses and ensure that America can compete globally to set the rules of the road for next-generation technologies.