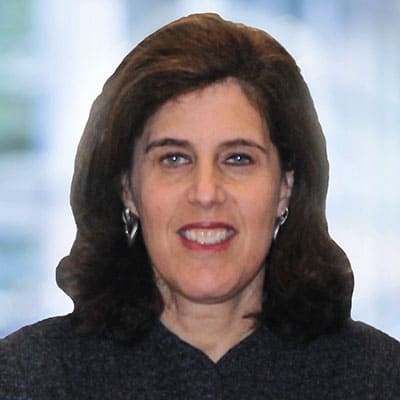 Melissa Newman has over 20 years of experience as a seasoned Executive in telecommunications companies with expertise in government affairs, public relations and legal. Recently, Melissa worked at Transit Wireless as Vice President of External Affairs and Senior Legal Counsel in New York City where she oversaw contract negotiations, human resources (legal) and external affairs for the company. Prior to this position, Melissa worked at Wilkinson Barker Knauer, a premier telecommunications law firm in Washington, DC. Melissa spent 18 years at CenturyLink/Qwest/US West as Vice President, Federal Policy and Regulatory Affairs responsible for developing and implementing the company’s federal regulatory advocacy before the Federal Communications Commission (FCC), other federal agencies and the Administration.

Melissa was a member of the Board of Directors of the National Exchange Carriers Association (NECA) from 2011-2016, serving on the Audit and Compensation Committees. She was recognized in Fierce Telecom Magazine — Women in Wireline 2014: Leaders shaping telecom services, innovation, and policy. She has served on the Federal Communications Bar Association Executive Committee and was a Federal Consumer Advisory Committee Member at the FCC.

Melissa received her B.A. from the University of Minnesota and her J.D. from the Washington University School of Law in St. Louis, Missouri.