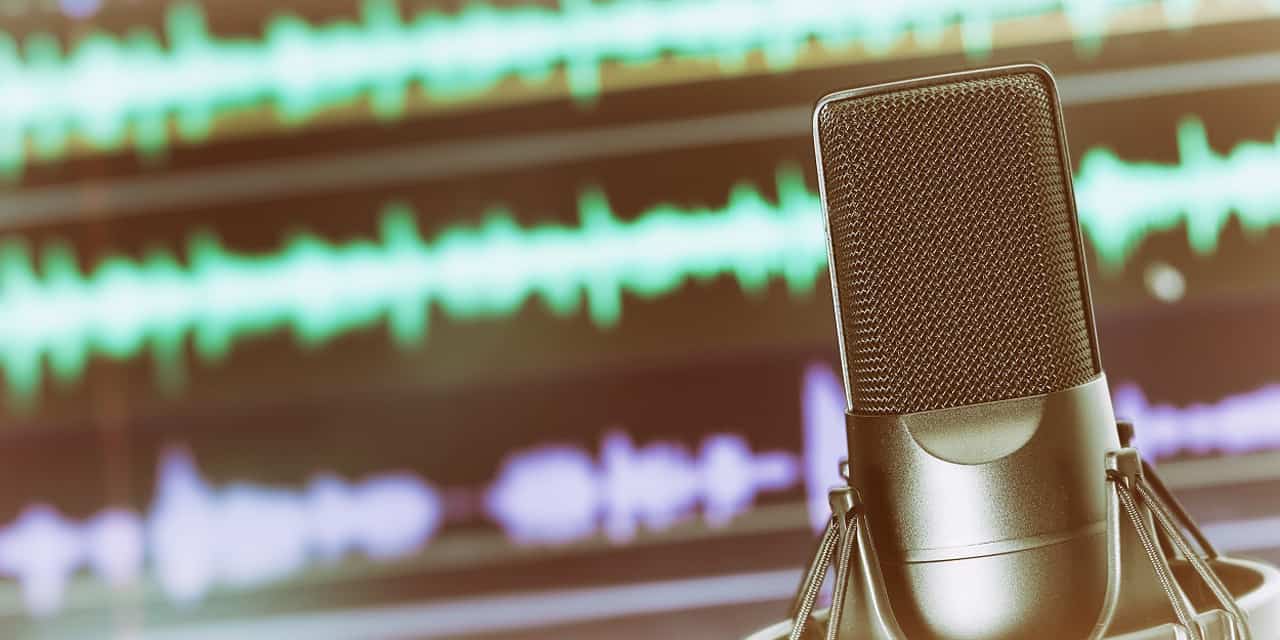 Listen anytime, anywhere. Discover all of the podcasts from TIA. You can listen to recent episodes of your favorite podcasts and subscribe using your app of choice.

The global race to 5G is underway and the FCC is actively engaged in efforts to modernize our country’s outdated rules for deploying wireless communications infrastructure. TIA sat down with FCC Commissioner Brendan Carr and Nokia’s Head of Policy and Government Relations for the Americas Region Brian Hendricks to discuss what this means for innovation, investment, and job creation in America, and how the U.S. is poised to make another big leap in connectivity.

What is NG911 and what does our industry need to do to build and launch a modern, robust emergency network that takes advantages of our smart devices and advanced network? Craig Dollar, Director of NG9-1-1 Strategy at Motorola Solutions and Patrick Halley, Executive Director of the NG9-1-1 Institute, join TIA's Dan Henry to discuss this critical topic.

Episode 2: A New NAFTA for the Digital Age

How to negotiate a deal that will expand U.S. tech jobs. In episode 2, TIA’s K.C. Swanson speaks with Brownstein Hyatt’s Barry Jackson, former chief of staff to former House Speaker John Boehner, and Jen Sanford, director, international trade & energy policy at Cisco. They offer up thoughts on the outlook for modernizing NAFTA on a short timeline, what’s needed for an update, and why improving the deal matters for high-wage American jobs.

Episode 1: Net Neutrality and Your Business

Former FCC Commissioner and TIA Members Discuss FCC’s Net Neutrality Vote On May 18, the FCC voted to accept Chairman Ajit Pai’s Restoring Internet Freedom Notice of Proposed Rulemaking, which addresses the future of the net neutrality rules. Discussing what this means for consumers and the companies that build these networks, and whether legislation offers a better path forward is TIA's Cinnamon Rogers, Jeff Campbell from Cisco, Jared Carlson from Ericsson and Kathleen Abernathy, former FCC Commissioner and former executive at Frontier Communications.