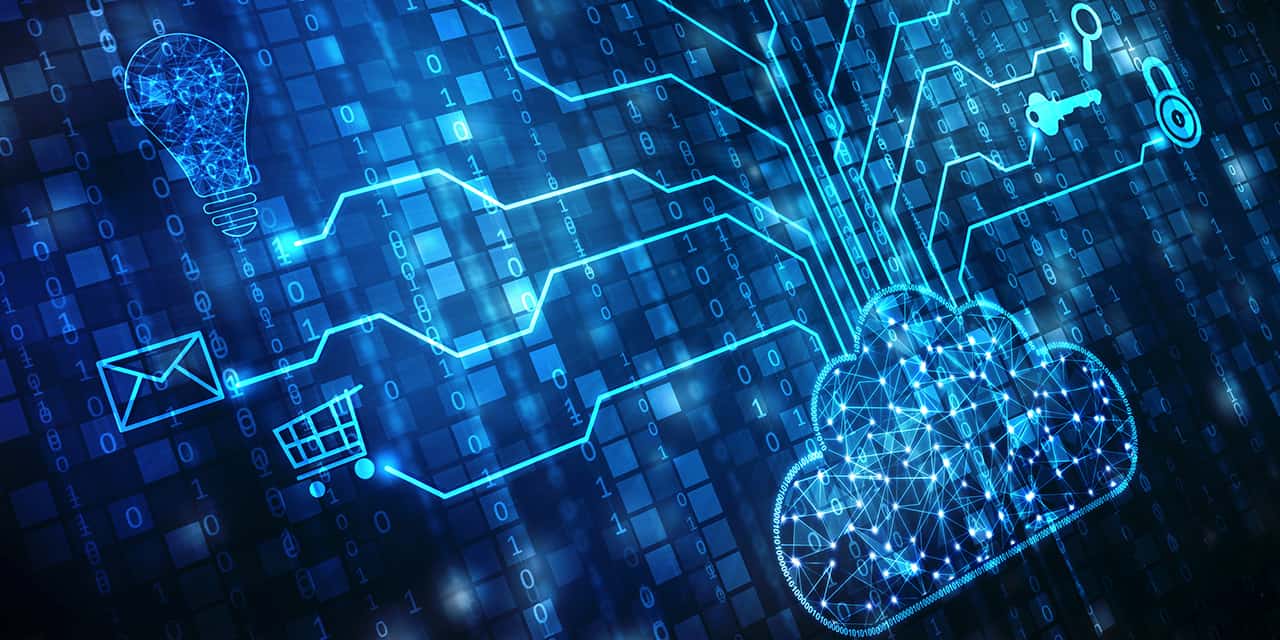 Twenty nine billion. That’s the latest projection for the number of connected devices on the global network by 2022. And roughly 18 billion of those devices will be related to the Internet of Things.

That means 18 billion nodes on the network, all vying for critical air time to communicate valuable data being captured. For some, the distance that data will need to traverse the network will be much shorter than for others, thanks to edge computing. Envision a mesh network of micro data centers with the ability to process and store data collected from intelligent devices and then push it straight to a central data center or a cloud repository, thus reducing the backhaul traffic. Edge computing moves computation into the cloud.

The true appeal of edge intelligence comes in moments when the idea of “real-time” isn’t just hyperbole. Think telehealth applications communicating life-or-death data or remote diagnostics on an oil rig in times of an emergency. And 5G accelerates the business case for edge computing as telecom providers look to add micro-data centers that are located either into or adjacent to their 5G towers.

Edge computing is a natural solution to mitigating data latency due simply to the fact that data does not need to process over a network to a data center or cloud. In fact, some in the industry are even touting "single-digit millisecond latency" with new edge computing networks.

Bringing such public cloud capabilities to the edge of the network can be achieved in multiple ways. One is a custom software stack emulating the cloud services running on existing hardware, often referred to as the device edge. Another, referred to as the cloud edge, involves extending the public cloud to multiple point-of-presence (PoP) locations. The method chosen simply comes down to the use case.

Major cloud providers like AWS and Microsoft are launching products aimed at the edge. And these companies are spending big money on data centers across the globe to enable more in the cloud. Some reports estimate that cloud companies and data center providers together spent $20 billion in 2017 to purchase properties to house their computer servers. It’s a record investment over the previous three years combined.

Data centers come in multiple forms, from the fully distributed down to the micro edge data center, which pull data further out to the edge where it is being produced and consumed. This is vital as we look at new markets like autonomous vehicles where a bevy of computational and regulatory and compliance data needs to be processed in a moment’s notice and at all times.

Within those data centers, the total cost of ownership continues to come down, with the footprint of equipment continuing to shrink thanks to virtualized infrastructure. Virtualized high-performance compute and storage platforms, coupled with standardized software and processors not only reduce the physical infrastructure needed to operate the network, but also lower IT management costs. Even satellite providers are moving in the direction of a virtualized hub infrastructure with the ability to scale up and down on demand, with some even running intelligent gateways that can support a range of hub-side applications.

Overall, strategies that fuel the way in which data is stored and transmitted will remain in constant evolution. TIA’s working groups, training opportunities, business networking, videos and services are ready to help you navigate the developing data center, edge computing and cloud arena.

5G and the host of new technologies that will leverage low-latency communication at the edge require rethinking the way our telecommunications and data infrastructure is built and managed going forward. TIA’s Edge Data Center (EDC) Working Group has developed a series of Solution Brief Papers surrounding key considerations for deploying EDCs – from site selection and survivability, to physical security, thermal management, operations and more. Get the informative EDC Solutions Brief Paper series below.

Brett Kirby, Director of Business Development for Data Centers at Power and Telephone Supply, tells TIA NOW about the importance of last mile connectivity in rural locations and how data centers play an important role.

As network business and digital services come together and telcos expand revenue opportunities through IoT adoption, what challenges exist not only in IoT adoption, but also to develop, deploy and monetize new connected services?

World Standards Day raises awareness among regulators, industry and consumers of standardization to the global economy. Join TIA NOW for a roundtable discussion with key figures at World Standards Day, including Steve Swanson, Manager of Standards Engineering at Corning.

Fiber from the Data Center to the Desktop

Fiber optic LAN solutions have virtually limitless bandwidth as TE connectivity provides fiber from the data center to the desktop.

Facebook continues to nurture their relationship with Telcos through industry luminaries like Stephen Cheng, Principal Architect and Design Engineer at Facebook. Join TIA NOW Live as they explore the new frontier of the Facebook/ Telco relationship.

TIA’s Data Center Workshop covered topics around profitability, productivity and efficiency in the data center including sessions on, The New Economics of Data, New Architectures & Cabling in the Data Center and Cybersecurity in the Data Center. Guest speakers and presenters came from companies such as Google, Microsoft, CenturyLink, Dell, Sumitomo Electric Lightwave and many…

Leaders from Microsoft and Dell tell us what we should know about our data centers, before we build them. Also, learn what technology and market trends are driving the need for high-density, high-performance solutions in the data center.

Everything As a Service and the Virtual Data Center

Enterprise IT specialists are seeing the benefits of outsourcing their data center management as everything as a service becomes more available. But how much of your IT should you allow somebody else to manage and what kind of Cloud should you utilize? Join TIA NOW as we speak with David Bracaglia, the Director of Government…

Industry Solution Sets: "Members Get It"

What are TIA’s solution sets and how are they delivering value through markets, technology and policy? John Jacobs, Vice President of Membership, Market Development and Industry Relations at TIA says solution sets are important to apply to our businesses as our industry continues to change and evolve.

The data center landscape is changing rapidly and so are the regulatory questions and concerns around how that data will be transferred from one country to another. Here to tell us more about the challenges and solutions for cross border data flows is Danielle Coffey, VP & General Counsel of Government Affairs at TIA.